The first thing I noticed about John was his hands. When we met, his hand were shaking as he poured me a drink. They were the hands of a farmer, a sculptor, a craftsman. It was absurd that those hands would be put to such ill use as working on a computer all day! Ut wisi enim ad minim veniam, quis nostrud exerci tation.

He asked me to marry him, just like that, in the middle of the airport on our way to wine country. I forgot to say yes, I was so shocked!

I first met Jane at our mutual friend Elaine’s housewarming party. It’s a funny story, actually. She was in the kitchen with some of her girlfriends and I walked in at the most inopportune time. Lorem ipsum dolor sit amet, consectetuer adipiscing elit, sed diam nonummy nibh euismod tincidunt ut laoreet dolore magna aliquam.

And at that moment I knew I wanted to spend the rest of my life with her. I proposed the next weekend on our wine country trip. 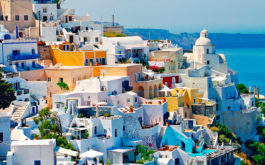 We are planning a destination wedding! Get your passports in order, folks, we are going to the Grecian isles! This is an excerpt. 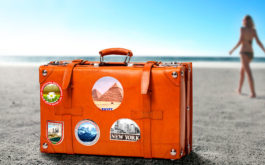 We have booked a block of suites at the beachfront resort in a small little village perched atop a bluff along the shore. This is an excerpt.

Please enter all the fields.
Thanks for your RSVP! 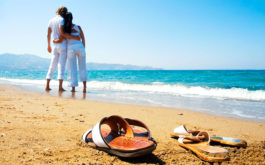 Since it’s a destination wedding, we are all honeymooning together! Spend the week with us on a tropical island in the middle of nowhere. Leave your worries behind, sit back and enjoy a daiquiri on the beach instead. 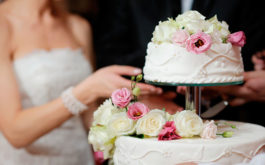 We are so lucky to spend our big day with you! To help start out our life together, we are trying to outfit our kitchen. We are registered on Amazon and at Crate and Barrel. 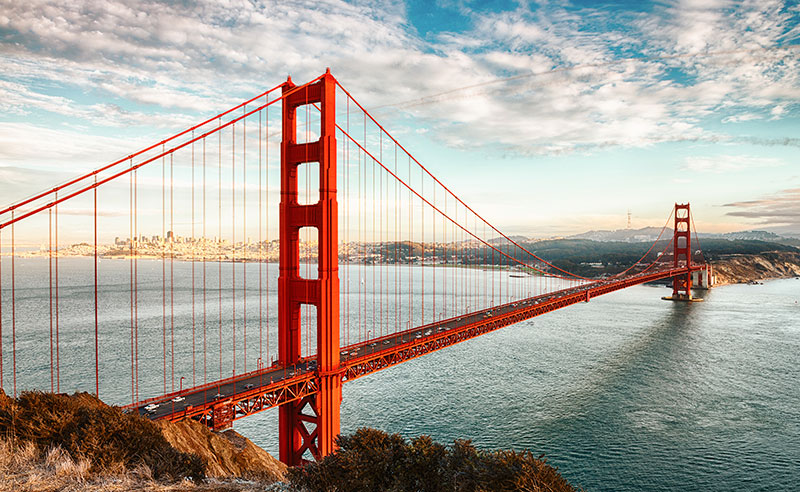 Take a look through this post for the basic elements that come with the theme.